We have released a new version of Online Maps asset.

[Drawing] Fixed display elements for zoom between 2 and 3.

[Drawing] Fixed artifact when the first and last points of the polygon have the same coordinates.

[Elevations] Added ability to specify elevations resolution for ArcGIS (up to 100).

[Elevations] Added the ability to tween update values for ArcGIS and Bing Maps.

[Third-party] Fixed display of uPano panoramas when trying to open a second panorama while the first one is loading.

[Third-party] Added progressive loading of panoramas, and panoramas will be shown almost immediately.

[Third-party] Now when displaying panomas, changing the zoom and the position of the map is blocked. 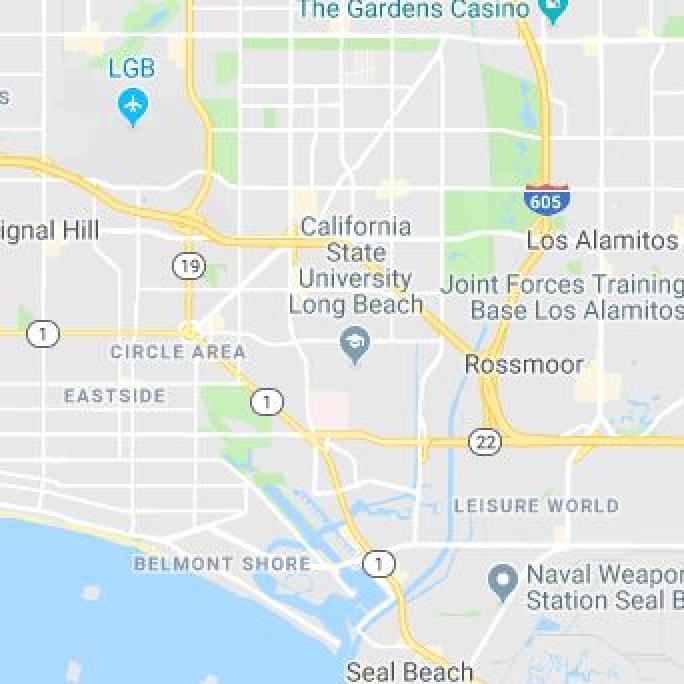 Online Maps is a universal multi-platform solution for creating 2D and 3D maps in Unity.
Fully customizable, incredibly easy to learn and use, and at the same time is one of the most powerful and flexible solutions in the industry.
Supports a huge number of services for any needs, and has integration with the best Asset Store assets.
It has a powerful API that allows you to do amazing things without modifying the source code of the asset.
Supports visual scripting using Bolt and Playmaker.
All the features to create any map in Unity in one asset.
END_OF_DOCUMENT_TOKEN_TO_BE_REPLACED