We have released a new version of Ultimate Editor Enhancer with a new autosave feature.

[Duplicate Tool] Added a limit on the number of duplicates created.

[Enum Field Search] Fixed the problem that the window was not displayed.

[Hierarchy] Improved the order in which tools are applied.

[Hierarchy] Added a right margin that will apply to all icons to the right of GameObject name.

[Hierarchy Header] Added styles when hovering and selecting a header.

[Highlighter] The problem of changing hotkeys has been fixed.

[New] Added autosave of the scene when entering playmode and by timer.

[Preview] On OSX, changed the default hotkey to CTRL+SHIFT+Q.

[Quick Access Bar] Added autosave settings to the Save action.

[Switcher] On OSX, changed the default hotkey to CTRL+SHIFT+TAB. 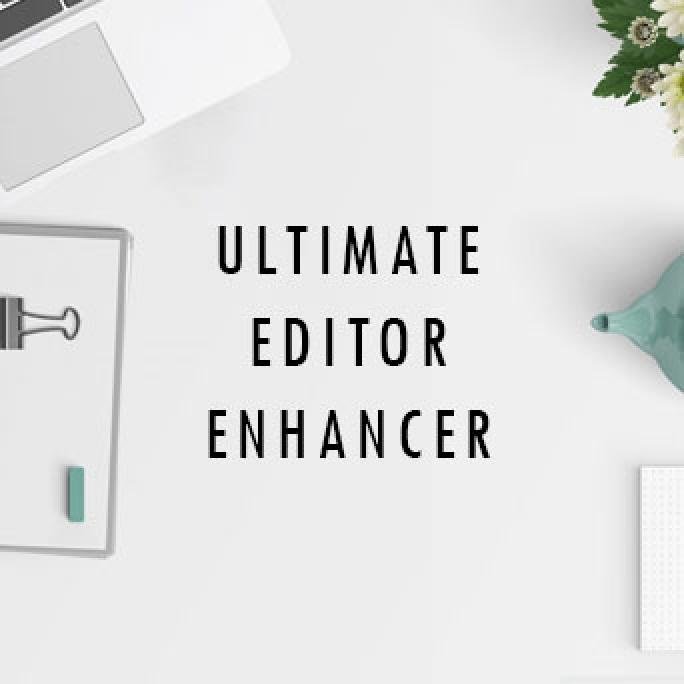 Ultimate Editor Enhancer (ex uContext Pro) is productivity toolkit that take your workflow in Unity Editor to a next level, simplifies working with content, adds new features to the editor, corrects and improves the editor’s built-in behaviors. Strongly improves Hierarchy, Inspector, Scene View and the editor itself. Adds tools for quick navigation, creation and manipulation of objects.
END_OF_DOCUMENT_TOKEN_TO_BE_REPLACED